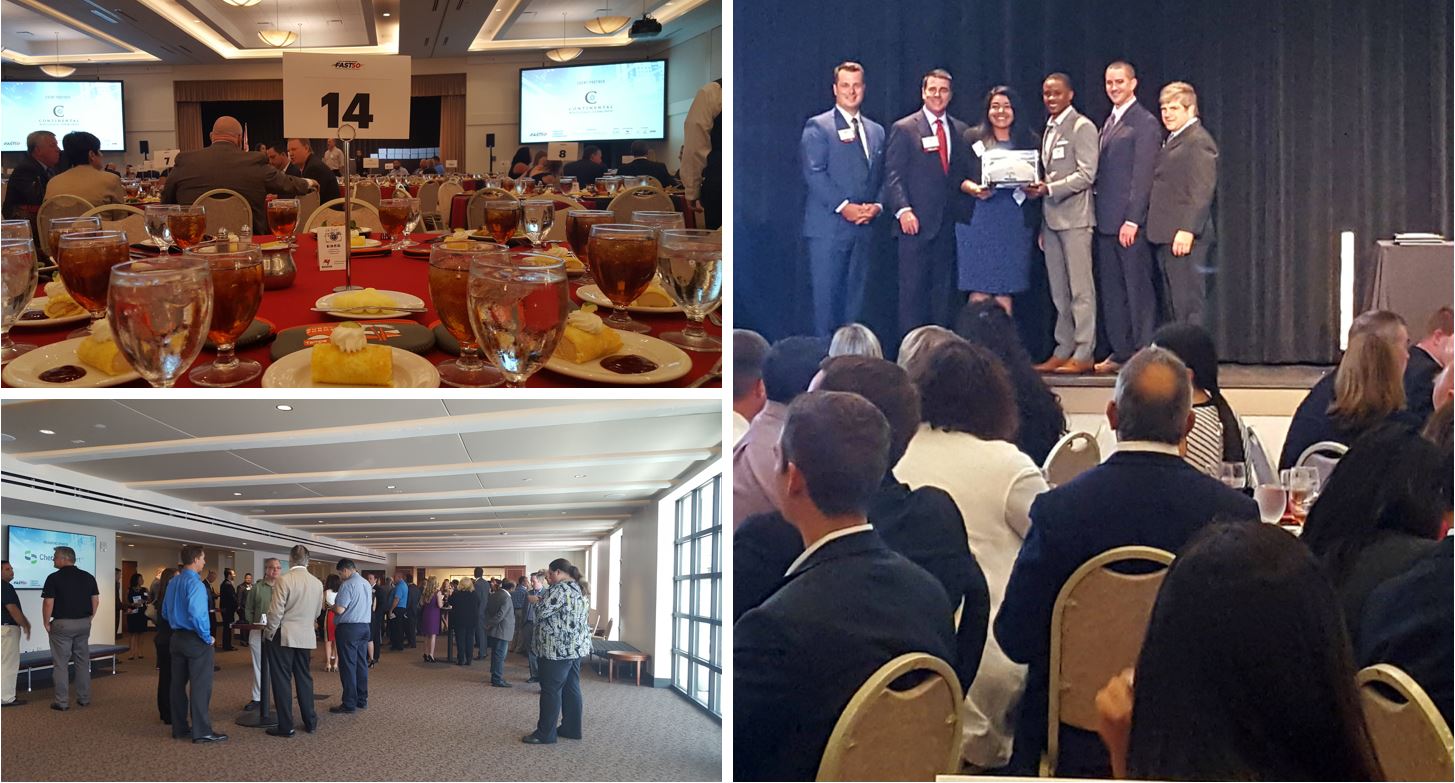 Lakeland, FL – NuJak Companies has been ranked No. 6 on the Tampa Bay Business Journal’s 2017 Fast 50 List, of the 50 fastest growing companies in the Tampa Bay area, making it the second year in a row the company has reached the Top 10.  The recognition is even sweeter as the firm celebrates 25 years of service this year in the state of Florida.

NuJak Companies is a full-service construction company headquartered in Lakeland, FL with six offices across the state.  Most notably, NuJak is known for being only one of two construction firms in Florida to be chosen to build the iconic $107 Million Innovation, Science, and Technology (IST) building for Florida Polytechnic University, completed in September 2014.  Since then, the Innovation, Science, and Technology (IST) building has earned more than 20 architectural and engineering awards since its completion and been featured in numerous publications.

Frank Kendrick, President/CEO of NuJak stated, “It’s a wonderful blessing to be included on the Tampa Bay Business Journal’s Fast 50 List for the second year in a row, especially since we are celebrating our 25-year anniversary. Last year, I mentioned that we hadn’t been on the list since 2007, and right after that the economy took a hard hit, but now, we are looking over the horizon, and like I said last year, I really believe the best is yet to come.”

The Tampa Bay Business Journal’s Fast 50 Awards Luncheon was held on Thursday, July 27, 2017 at the Bryan Glazer Family JCC in Tampa, FL.  Fifty companies from across the Tampa Bay region gathered at the event to network and find out their rankings on this year’s list.  Companies represented on the List are based in Hernando, Hillsborough, Manatee, Pasco, Pinellas, Polk and Sarasota counties, have a minimum revenue of $1 million in 2014 or $5 million in 2016, and showed three years of consecutive revenue growth. The ranking is by the percentage growth from 2014 to 2016.

This year’s List represents a wide variety of industries, from a craft brewery to general contractors to health care staffing. The companies on this year’s List had a combined 2016 revenue of $2.2 billion and employ 4,457 people in the Tampa Bay area.  Overall, NuJak ranked #6 with a 512.28% revenue growth from 2014 – 2016.  The #1 ranking was awarded to Carter Validus Mission Critical REIT II Inc., who experienced a whopping 16,645.1% revenue growth!

Frank Kendrick ended with, “We couldn’t be happier with our ranking this year!  Last year, we experienced a revenue growth of 399.84% (from 2013-2015) and this year, we experienced a 512.28% revenue growth (from 2014-2016), which tells me we have great momentum on executing our strategic plan and our team is motivated to continue this positive trajectory for many years to come.”